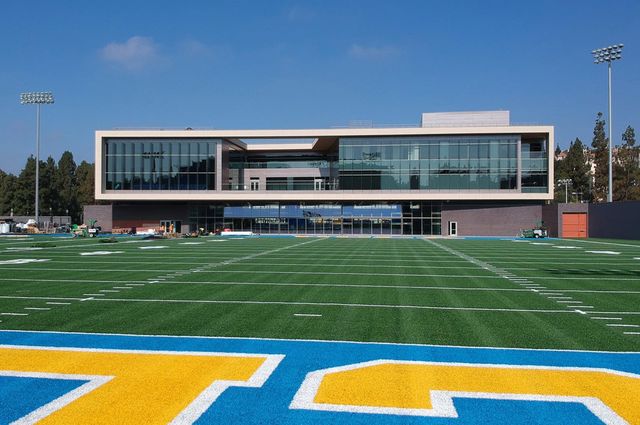 Coach Chip Kelly sits alone in his office, busy typing on his computer. He pauses briefly to put on a headset and listen to his work, his eyes unblinkingly focused on the screen. A smile crosses his face just as a series of knocks sound at the door. 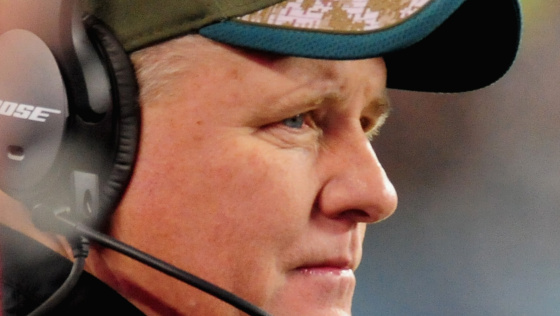 CHIP KELLY: [Suddenly scowling but not looking up from the computer] The bell!

The door knob moves back and forth followed by another set of knocks. 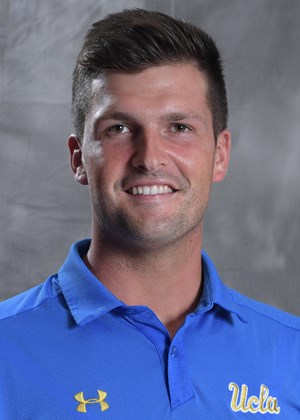 KELLY: Wilton, my boy! Good to see you!

SPEIGHT: [Sitting] Sorry about the knock. I know it’s not your policy, but does it really have to, uh, “ring,” for this lo–

KELLY: [Interrupting] How are you feeling?

SPEIGHT: Well, I was thinking about next year, trying to go, like, pro. I know I don’t have good enough numbers for the draft, but maybe as like, a backup, ya know? Maybe with the help of some of your connections in the NFL or whatever.

SPEIGHT: [Notices the gaze and shifts uncomfortably in his chair] Uh, yeah, Coach…

KELLY: [Lost in thought] “The big time,” as one of my predecessors called it. The place that exists just to tempt you enough to leave the place you love. To take all of your hard fought collegiate knowledge and call you a phony. A fool. So many people question and doubt you. Say you don’t know what you’re doing. That you can’t cut whomever you want. And when it’s done with you… [Snaps back to reality] It’s not a place for good kids like you, Wilton. Too many liars, traitors and stuck up people who just won’t buy into my system.

SPEIGHT: I know, man. But it’s like, my dream! Just to get to be on the same field and put on the same helmet as some of my heroes, you know?

KELLY: Heh, I can understand that. My heroes wear a kind of helmet too…

[A FIGURE appears in the doorway] 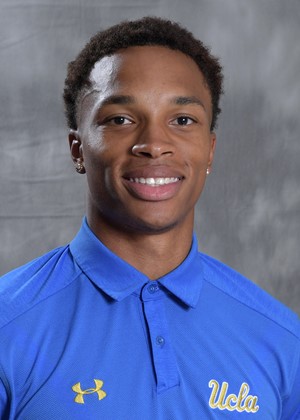 THOMPSON-ROBINSON: [Taking a seat] Can you please not call me that, Coach?

KELLY: Why not? Wilton doesn’t seem to mind it one bit, do you?

THOMPSON-ROBINSON: [Sighing] Well I didn’t mean to interrupt you two, but I was thinking now might be a good time to go over some of my play ideas for next season. Before finals start and I have to fly home for Christmas.

KELLY: Fly home? [Quizzically]…You, didn’t grow up on an island, by chance, Dorian?

THOMPSON-ROBINSON: There aren’t any islands in Vegas, Coach. [Pauses] Well, not any good ones…

KELLY: I see. Well I’m afraid I am not interested in any of your picks right now. I was just about to show Wilton this little video I made.

SPEIGHT: Oh, will it, like, help me with football?

KELLY: It will help you with life! Which, includes football. [Turns monitor around so it is facing the two seated students] 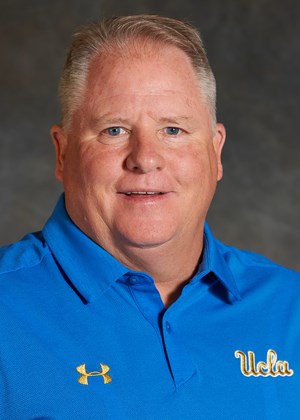 “Chip Kelly here with a special shoutout to the American Freedom Party and the RAM boys. You guys are patriots in my eyes and the whole country. Keep on waking them up and don’t let these dark days get you down. Never stop fighting, and don’t forget about Boman, Laube and Rundo when the time comes. Remember to stand, not kneel, for what you believe in. God bless and take care.”

SPEIGHT: So, what was that all about?

KELLY: Sure did, right before you boys walked in. Looks like it’s getting quite the number of views already!

KELLY: You mean the old quarterback from Southern Miss? Good kid. [Takes a slip from his coffee mug]

THOMPSON-ROBINSON: A bunch of anti-Semetic whackjobs fooled Brett Favre by paying him to–

Low Commander of the Super Soldiers
Low Commander of the Super Soldiers is a native North County San Diegan with an affinity for the Padres, beer, whiskey, punk rock, video games and the end of days. If you eat a fish taco with a fork in his presence, you may lose your hand.
Subscribe
Please login to comment
33 Comments
Inline Feedbacks
View all comments

Can we get a countdown clock to the scintillating Jaguars-Titans matchup we’re all waiting for?

Also known as the annual “Failure Pile in a Sadness” Bowl.

I cannot for the life of me understand why people go gaga for this stupid Nest thermostat.

If it makes you feel any better, I have absolutely no idea what you’re talking about.

We have one. We like it, but wouldn’t go gaga over it.

also, I am deffo wearing my #BFIB shirt today. The future is Goldy!

Chip Kelly the racist has to have a dirty program. There is no fucking way he is clean.

But he’s not the most racist guy out there…

Got to love the “Brett Favre poisoned me” tag.

I legit forgot I used it once

He’s gonna get coached so hard he won’t be able to sit down for a week.

Because he’ll be getting coached, which requires standing.

“Yeah, that’s why my kid hasn’t sat down since Tuesday. Cause I was, uh, coaching him.” – Adrian Peterson

He hates that kind of coaching. It is only acceptable from Danica, not Dan.
Oops, I thought you meant this guy. 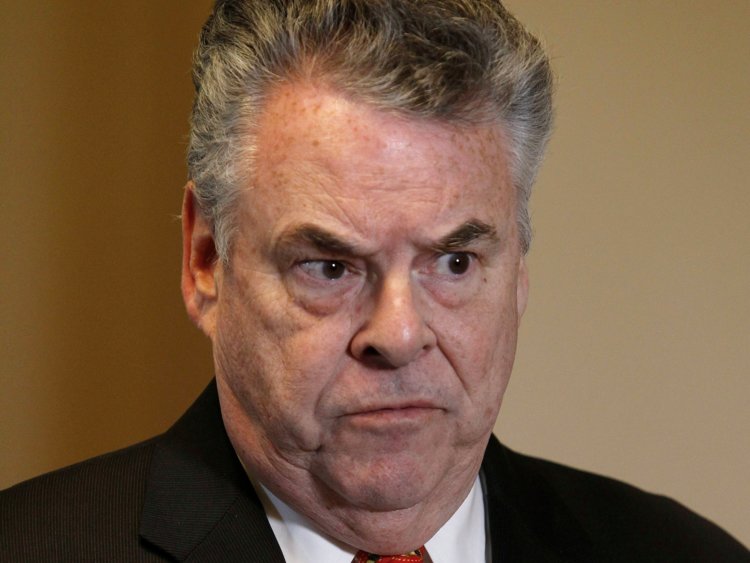 This is true. Chip Kelly hates the NFL.

Hippo should be a happy Hippo.

Low Commander of the Super Soldiers
Author
Reply to  theeWeeBabySeamus

Low Commander is happy to only be seeing him for 6 games a year now.

theeWeeBabySeamus
Admin
Reply to  Low Commander of the Super Soldiers

If Machado goes to NYY, I might murder meself.

And I get to see his ass 19 times instead of 6. Plus the fucker rakes at Wrigley.

That’s good. Then Wrigley won’t get any fires.

c’mon, Wrigley was already fireproof thanks to all the urine!

And they kept Kninzer over Carson Kelly. That was my main fear/relief.

/”here” being the requisite 4 syllables obvs 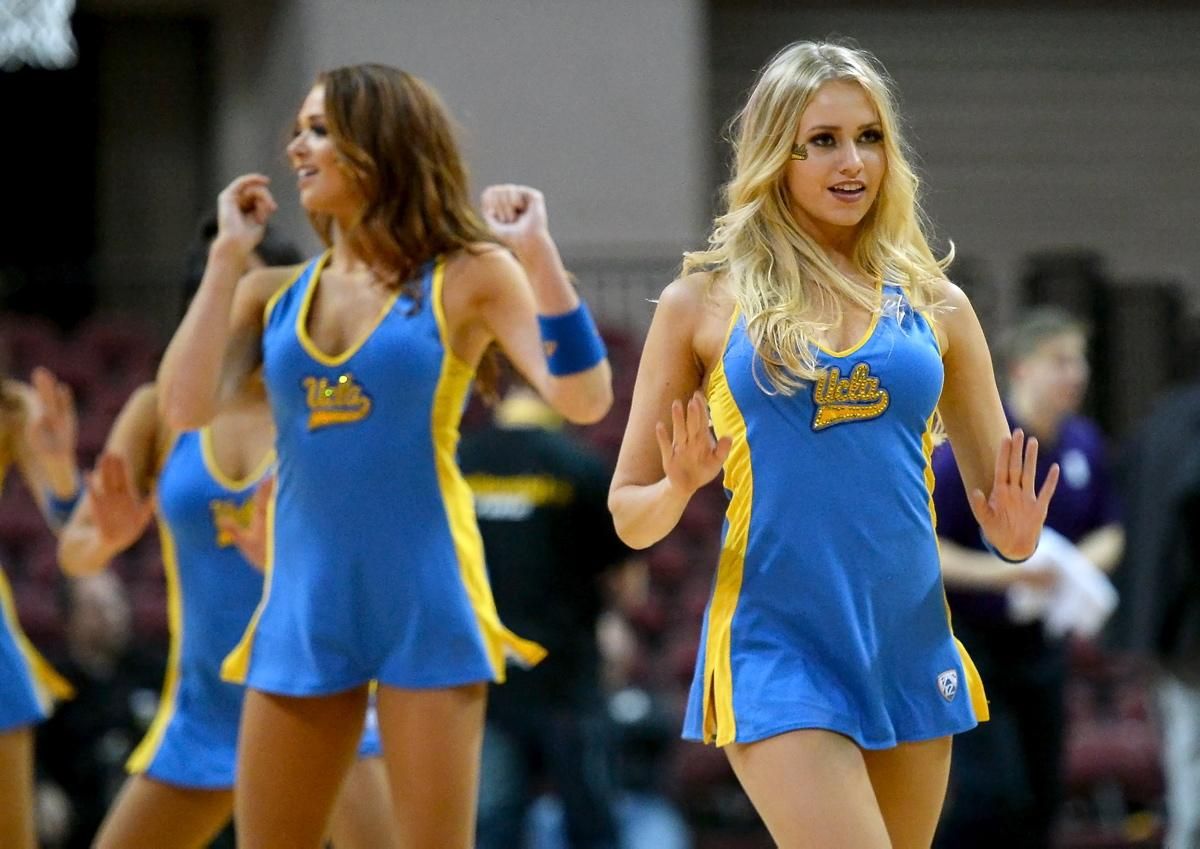 I often wish I’d gone to school in the PAC12… 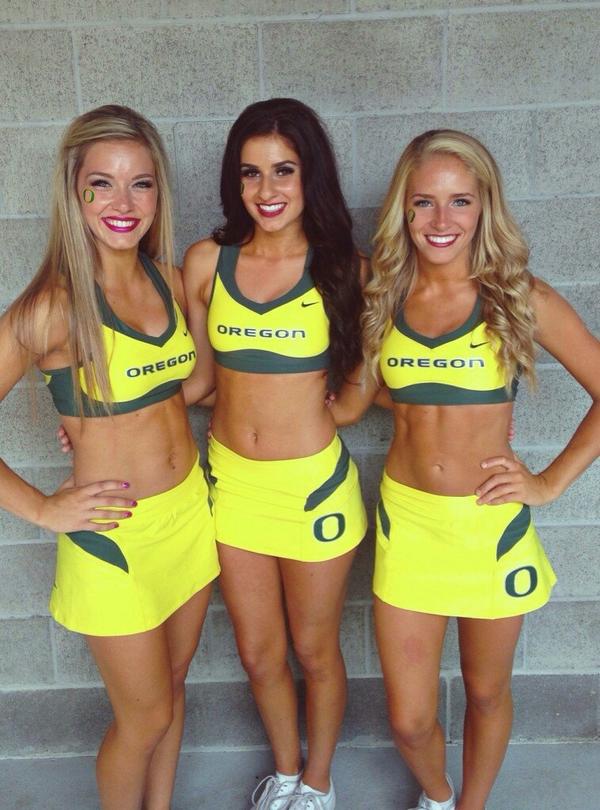 Penis sanitizer at the ready.

You really did learn waay too much about UCLA footbal for this post.

I’d like to see more of LA too
-Trent Green