As I write this, the Bears have just finished choking away a game in London, like Theresa May but with none of the charm. They only had a lead at all due to a fantastic second half comeback, and then the last few drives were marred by incompetence and malfeasance, just like the current state of the American Presidency (except that has had zero bright spots since January 2017).

It’s a shame they blew this game, too, since beating the barely hap-ed Raiders was integral to the Bears delivering on my prediction of a 9-7 season with tantalizing disappointment. And yet, here we are, with a vaunted defense that couldn’t stop a Raiders team that only dressed 3 WRs and an offense led by Chase Fucking Daniel.

I have no fancy conceit for this bye week preview, and I even repackaged the banner image (again, h/t LCSS) because this team remains a fucking clown show. The Bears enter the bye week 3-2, but tied with the Vikes and looking up at the Packers and the damn Lions. Oh, and their starting quarterback has been out but had played so inconsistently before that shoulder injury that talking heads (read: idiots) were saying the Bears might be better off if they just stuck with Chase Fucking Daniel the rest of the way out.

More importantly, the schedule is not forgiving. So let’s look at said schedule the rest of the way out (post Bye), with a visual representation of how Bearable that game should be. As you may know, Tuesday is the culmination of Fat Bear Week, so we’ll draw on some of those Bears and others for inspiration along the way.

Week 7: Home vs the Saints

I perceive this to be a fat bear shrug. Will Brees be back, in which case odds are firmly against the Bears? Or will Teddy (Bear?) Bridgewater continue to struggle and then the Bears could be favored if Trubisky is back or lord knows if it’s still Daniel at the helm? I guess what I’m saying is I give this game three “I’d rather be eating salmon than betting on the outcome”s. 50-50 but for optimism we’ll call it a W. I reserve the right to swing it the other way based on nothing.

Week 8: Home vs the Carson Chargers

Similarly, who knows which Chargers team will show up on a given week? I give it four shakes of a “probably going to be a Chargers win unless they figure out this Ekeler/Gordon split, otherwise this bear might as well be covered in Laserface jism”s. L.

Philly racked up double digit sacks this week, is finally learning to use multiple running backs effectively, and seems to be in the top 5 teams in the NFC (low bar, but still important for becoming the belle of the toxic waste ball). Either way, they could hibernate their way through this home game and should roll through the Bears, even if the defense keeps it a low scoring affair. L.

Week 10: Home vs the Detroit Lions

The Lions are ass, and this is a good week to re-reveal that. I’ll give it 4.5 “Khalil Mack Dismemberments of Fat Stafford.” W.

This has the making of a feel shame game. Assuming Aaron Donald is healthy, I give it a “6 Pick Mitch” and another L.

Despite Daniel Jones’s best efforts, the Bears defense will feed on the not-quite-ept G-Men, and Club Dubs Trubs will do enough to not lose. I give it 22 rotting fish carcasses (aka Miami’s starters). W.

Couldn’t find a picture of a bear eating turkey (or turducken) but fuck it, this is a holiday for fat bears, and if Leon Lett can fuck up Turkey Day, Khalil Mack can fuck it up in that good connotation way. W.

I went to a Bears-Cowboys game in December growing up. I don’t remember who won, but I acutely remember some idiot having painted “Fuck Dallas” on his chest and proudly displaying it despite snow and temperatures I recall dipping into the single digits. That kind of stupidity might lead me to pick the Bears here, though I know that’s a recency effect from watching them get worked by the Packers in the first half of this week’s game. I’ll say 6 “DAK DAK DAK“s and the Bears drop another squeaker at home, this time on a missed field goal. L.

Best case scenario for this game is that the Chiefs have clinched the #2 seed in the AFC and rest everyone. But Andy Reid may find a way to make the end of the season more interesting than it should be, so let’s stipulate for a moment that this will be a competitive match. It will be INSUFFERABLE to hear how the Bears could have had Mahomes where they drafted Trubisky (or even better, where they were before fucking trading picks to the Niners to move up to get Trubisky) and then the salt in the wounds will be getting blown the fuck out in the home finale for the 2019 season. L.

Captain Dingleberry has revealed that he is not terrible, so the Bears should win this one in true masturbatory fashion, finishing 8-8 on the strength of multiple defensive touchdowns and a 3 TD, 2 INT performance from Truth Biscuit. W.

So there you have it, 8-8, wasting a dominant defense that must have been confused by Brexit and traffic circles against the Raiders. This team is…fine. They have glimpses of being able to put it all together, so it’s not like I’m rooting for the Dolphins/Bengals/Bills/other doormat here. But they can’t see to get both sides of the ball clicking at the same time. The bye week comes at a good time, Hicks and Trubs both need to get healthy, and the latter needs to step the fuck up, or that ennui-driven jacking it will be all of our Sundays. We deserve happy time with fat bears, not just bored genital mashing.

This has been your 2019 Chicago Bears Bye Week Update.

BFC is a Chicago native transplanted to our nation’s capital and transplanted again to the mountain West. He enjoys football, whisky, and the oxford comma.

BrettFavresColonoscopy
BFC is a Chicago native transplanted to our nation's capital and transplanted again to the mountain West. He enjoys football, whisky, and the oxford comma.
Please Login to comment
9
1
0
10

Well done! I wonder if any of these bears can be trained to play offensive line.

I greatly enjoy all of your random links you throw into your posts. Well, the writing too, but I always get a chuckle out of at least one link.

I’m confused on if this game takes place in Chicago or Carson.

So are the Chargers

“Barely hap-ed” is my favorite new phrase of the week.

These Chicago Bears disprove Stephen Colbert, as they are not godless killing machines.

Jeff Fisher thinks you chickened out on the most obvious result. 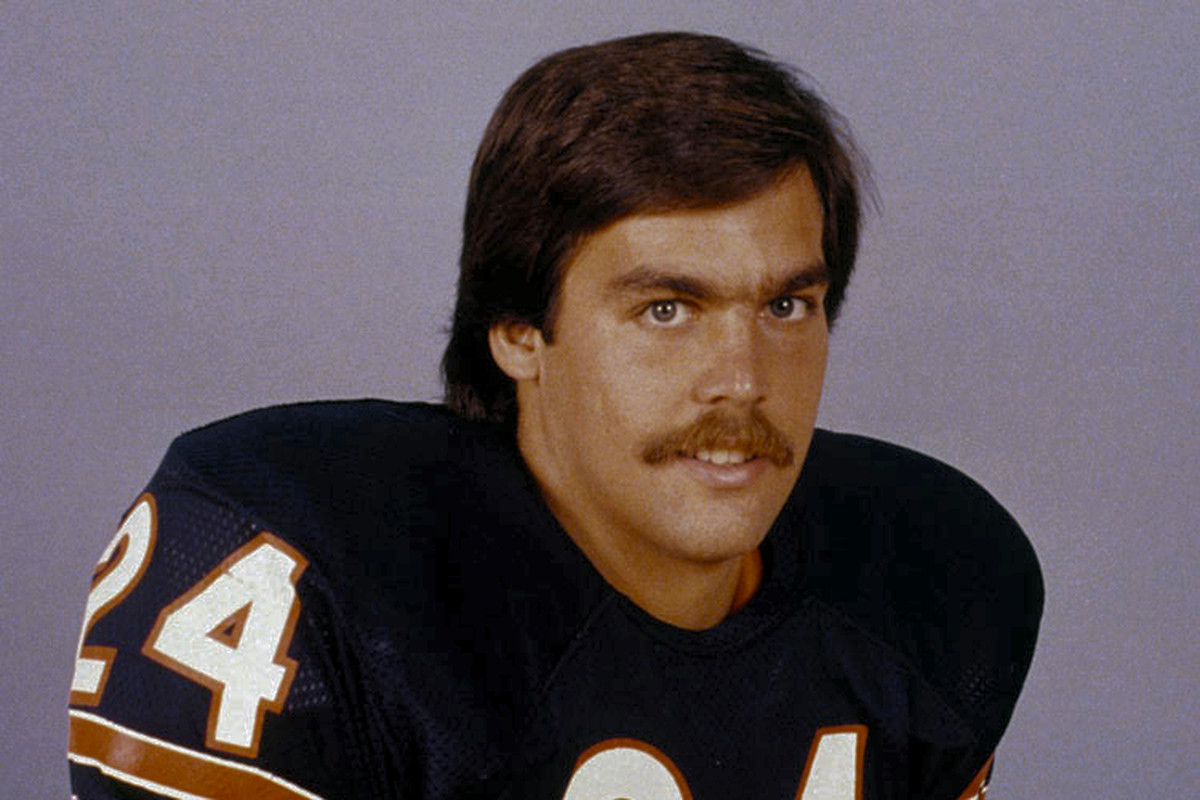 It had been a long time since seeing a bear live but we went through one of those drive through animal parks a couple years back (Bearizona, outside the Grand Canyon) and I was reminded how impressive bears are. They are big powerful creatures that are obviously well built to survive in the fucking mountains. You know how hipsters are like, “I’m gonna wear my flannel and -30 sleeping bag and go a bike in the forest because I can hang with nature.”? Counterpoint: Bears.

I guess what I’m saying is, Chicago should rename their franchise. Maybe to something like, “The Pocahontases”.

like Theresa May but with none of the charm.

Thank god the Bears got that result, they could have wound up with “Chaos with Ed Miliband.” 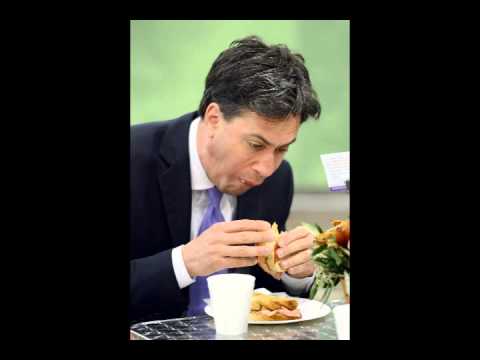 Instead they got this, 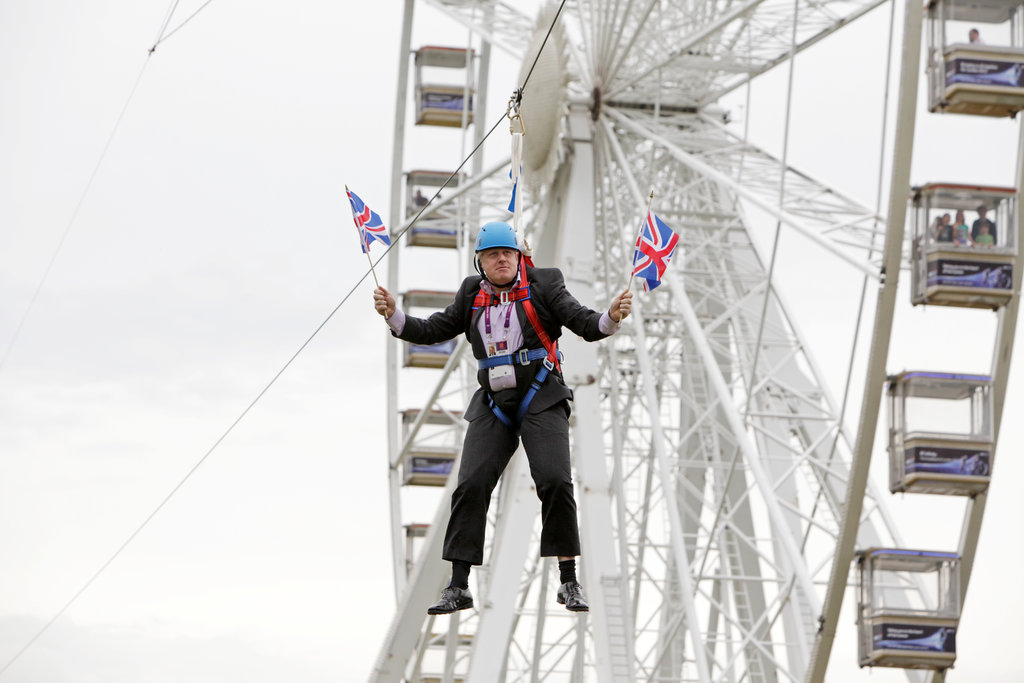 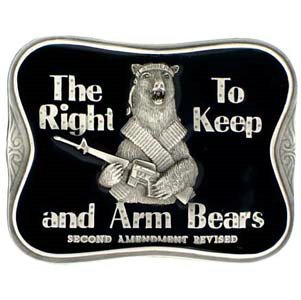